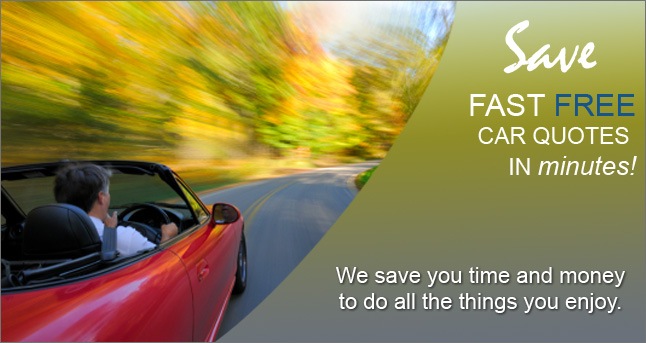 We are all familiar with the saying, "life's not fair." When it comes to driving, and auto insurance, that saying is especially true for younger male drivers. It is true - women can expect to pay less for car policies than their similar-aged male counterparts.

However, before you stomp your feet and call it unjust, guys, take a look at the facts. You are:

Unfortunately, auto insurers are playing a numbers game, and the statistics for people in your same demographic have a large part in determining your rates and costs. This means that female drivers pose less of a risk (of claims or other payouts) for the auto company, and as a result, they receive lower premiums.

The good news is that these differences seem to even out as drivers age, which means that males will pay the same as females after age 25 or so. The 16-24 young and student motorist age range is where differences are starker and present a bigger risk to car insurance companies.